When it comes to supporting Habitat for Humanity Canada, the Canadian Institute of Plumbing & Heating (CIPH) has it down to a science.

Twenty-five years ago, Case de Jong, former chairman of CIPH’s board of directors, proposed starting a charity committee. After feeling inspired by a documentary about the first Canadian local Habitat in Winnipeg, Case suggested that Habitat for Humanity Canada should be their charity of choice.

“It was very compelling, the work that Habitat was doing,” said Case. “You could feel how a hand up in people’s live made a difference, and I recognized that we had a lot of products within our industry that are needed within these homes.”

Since 1994, CIPH has put on a fundraising gala event every two years, run events in communities across the country, have a major donor program and began a certificate program that allows Habitat Canada build staff to redeem building products at recognized CIPH wholesaler distributor locations.

“Being part of the whole process from inception to what has been accomplished by many hands over the years remains one of my most rewarding experiences of my life,” said Case.

In the 25 years since they began their partnership with us, their members have contributed more than $14 million in products and cash and have sponsored 14 home builds in every province and one territory. President and General Manager, Ralph Suppa says this well-oiled machine is built on passion and a collective strong belief in the cause.

“We love and believe in the ‘hand up, not hand out’ approach to giving. We know we’re actually making a difference, one family at a time, by helping to build safe, comfortable and affordable homes.”

Organization, innovation and hands-on help key to the longevity of the partnership

Every year, CIPH sits down with Habitat Canada to learn about their upcoming building plans. “This gives us a good idea of what products they need, such as how many faucets, sinks, toilets, heating equipment and so on. Then we reach out to members to ask them to donate products. The certificate program makes it easy for members to participate.”

Members also have the opportunity to take part in builds in their communities across Canada. Ralph says it’s a great way for staff to come together for a cause outside of their typical working environment. His office did their first build in Niagara Falls, Ontario in 2003 and enjoyed the experience so much they made a commitment to do a build day together every two years. According to a recent study and survey of Canadian employees, when employers invest in their communities, employees are more engaged with the company and the more charitable activities an employee participates in at work, the more likely they are to stay with the company.

While he understands the enormous impact the CIPH’s donations make on Habitat Canada, Ralph says he was especially overcome when a family that received keys to a home the association helped sponsor came to speak at one of their galas. “We heard firsthand what the home meant to them and their family. It brought a new perspective in terms of the meaning behind the work we do as an association.”

“We’re fortunate that we can do these kinds of things. We don’t do it for the recognition. We just want to pay it forward and make a difference. We know we’re doing that with Habitat Canada.”

To learn more about partnering with Habitat Canada, click here. 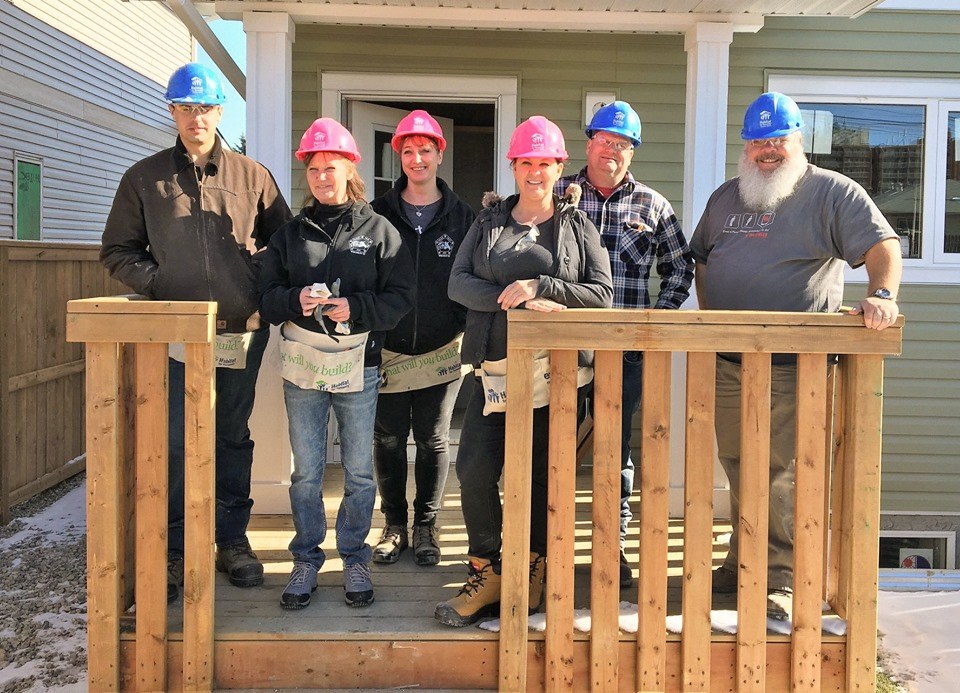 When it comes to supporting Habitat for Humanity Canada, the Canadian Institute of Plumbing & Heating (CIPH) has it down to a science.
Read more 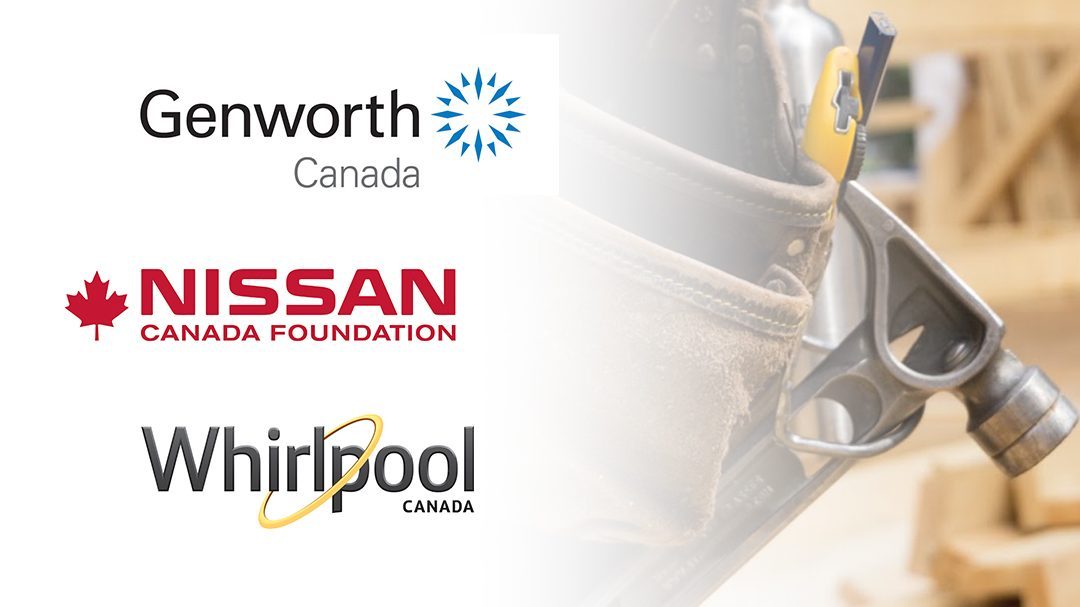 Corporate Canada gives back with Habitat

Corporate donors support Habitat for Humanity Canada’s work – through donations, but also through employee engagement. Find out how Nissan Canada, Whirlpool and Genworth Canada are giving back.
Learn More