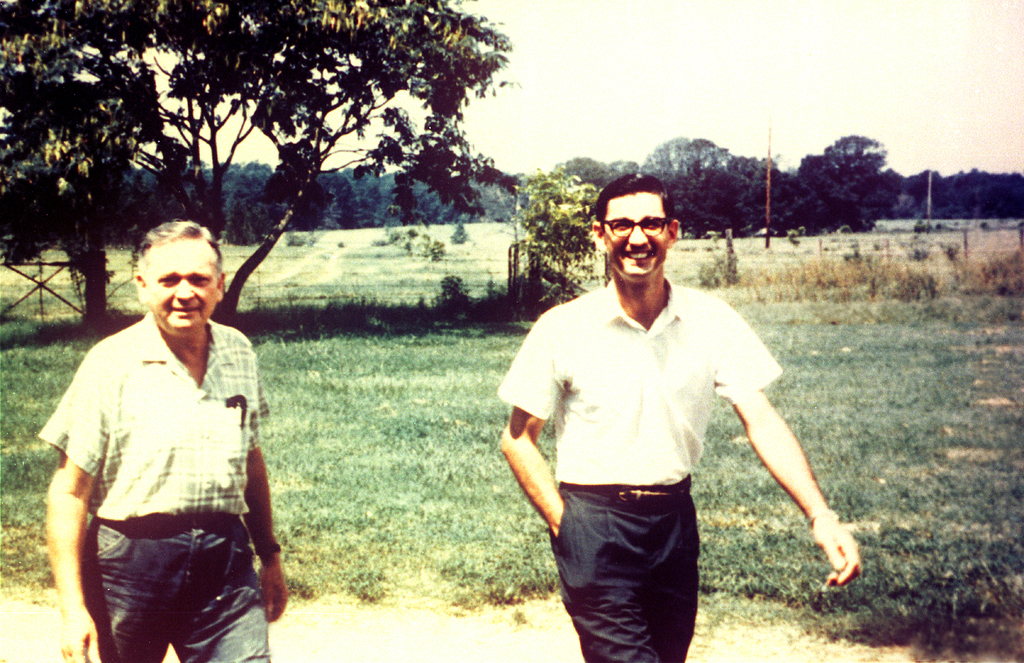 The idea that became Habitat for Humanity first started at Koinonia Farm, a community farm outside of Americus, Georgia, founded by farmer and biblical scholar Clarence Jordan.

On the farm, Jordan and Habitat’s eventual founders, Millard and Linda Fuller, developed the concept of “partnership housing.” It would involve those in need of adequate shelter working side-by-side with volunteers to build decent, affordable houses at no profit. The new homeowners’ house payments would be combined with no-interest loans provided by supporters to create a revolving fund, which would then be used to build more homes.

Beau and Emma were the owners of the first home built by Koinonia’s Partnership Housing Program. They and their five children moved into a concrete-block home with a modern kitchen, indoor bathroom and heating system, replacing the uninsulated shack with no plumbing where they previously lived.

In 1973, the Fullers decided to bring the concept to Zaire, now the Democratic Republic of Congo. After three years of hard work to launch a successful house building program there, the Fullers then returned to the United States and called together a group of supporters to discuss the future of their dream: Habitat for Humanity International. Founded in 1976, Habitat for Humanity International has since grown to become a global nonprofit working in more than 70 countries, including Canada.

The Habitat movement first spread to Canada in 1985, when the country’s first Habitat home was built in Winkler, Manitoba. Just two years later, Winnipeg became the first local Habitat in Canada. Today, Habitat for Humanity Canada is a leading national nonprofit, with local Habitats working in every province and territory across the country. With the help of these local Habitats, volunteers, and Habitat homeowners, we provide a solid foundation for thousands of families to lead better, healthier lives in Canada and around the world. 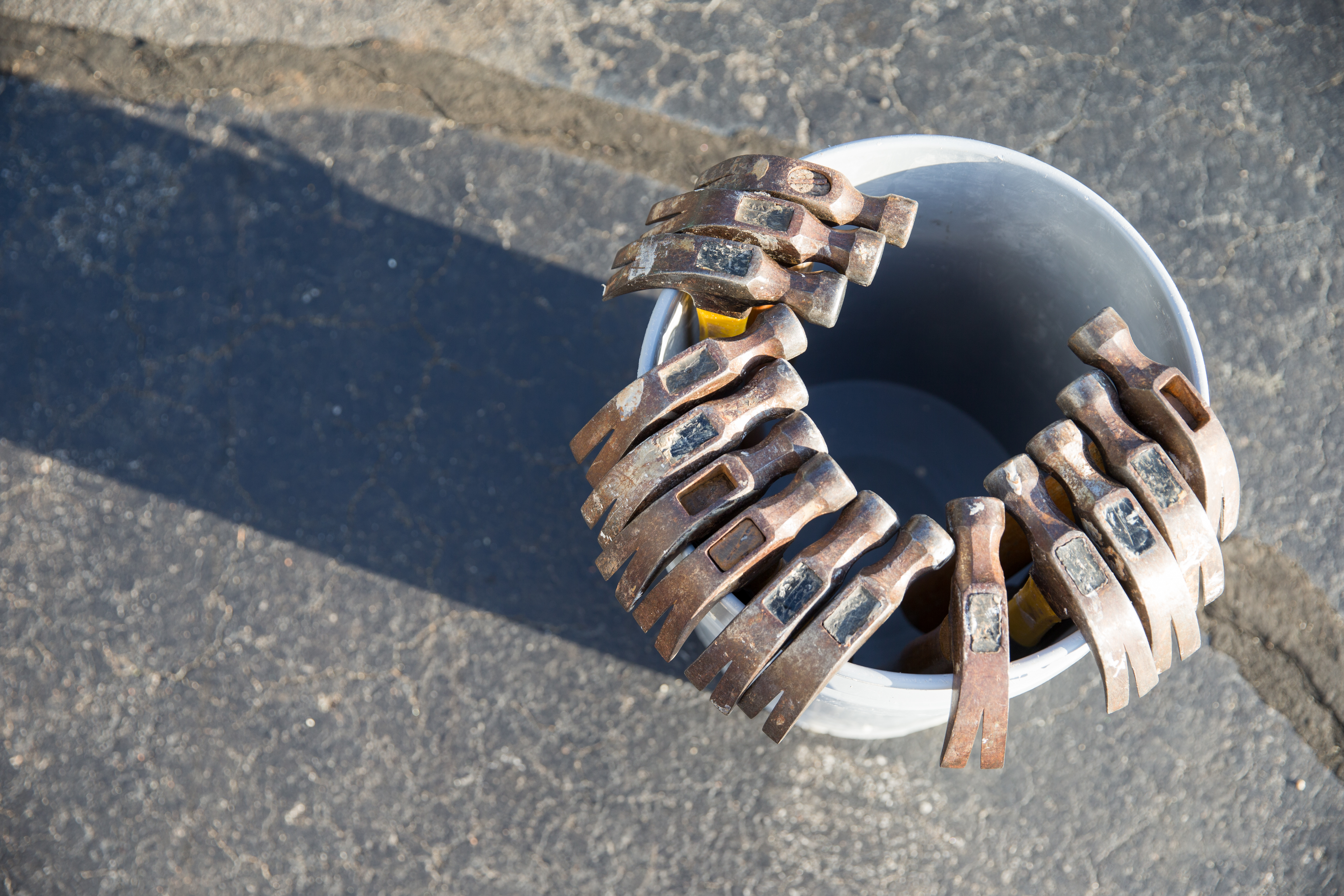 Learn about how our program work in Canada today

With the help of volunteers, donors and Habitat homeowners, local Habitats in every province and territory across Canada help build and rehabilitate decent and affordable homes, from single-family houses to multi-unit developments.